You are here: Home / Random Blog Posts / Should I Have A Baby Or Get A Pet Pig Instead?

Question: Should I have a baby or get a pet pig instead?

Answer: Always get a pet pig instead.

A pig has the intelligence of at least a 3 year old child. 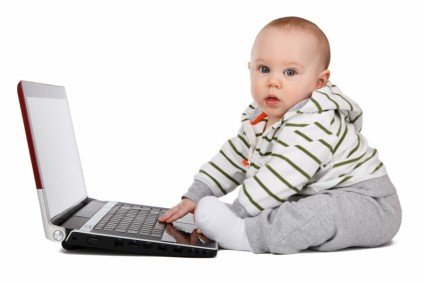 Though this mightn’t be much to boast about, the point is you have to feed a baby for three long years before it can provide you with the same intelligent company as a pig.

2) Not Allowed To Eat Them:

If you find yourself in a post apocalyptic nuclear holocaust nightmare scenario and/or there’s nothing fun in the fridge, you can eat your pig. You can’t eat your baby. Well you could, but really, you shouldn’t.

Pigs can kill and eat poisonous snakes: If snakes come into your house to attack you, your pig will run straight over there and fight them. A baby on the other hand would just be sit there in a stupor thinking about its next poo: Babies= ZERO protection against snakes.

4) Pigs Versus Babies In The Arts:

The 1995 film ‘Babe’ had a pig as its lead actor. It was warmly received by both audiences and critics alike receiving a whopping 97% positive rating on the popular movie review site Rotten Tomatoes.

The preceding year the movie ‘Baby’s Day Out’ which featured a baby in the lead role was roundly panned by critics and receives just a paltry 21% on the same site.

A pig’s sense of smell is around 2000 times more powerful than humans and they can be trained to find truffles and land mines. So if that petty feud with the neighbors escalates to the point where they lay land mines around your house you can train your pig to find them. Babies on the other hand are notoriously bad at finding land mines.

Babies can be annoyingly fussy eaters but pigs will eat just about anything. In extreme circumstances a pig will actually eat itself to avoid starvation. 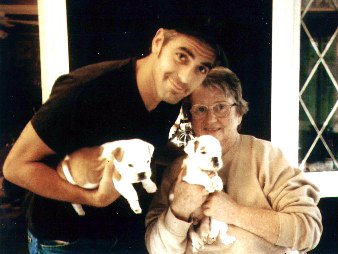 Clooney, his granddaughter, and a pair of rare hens.

In the early 1900’s Hollywood megastar George Clooney adopted a pet pig named Max and immediately shot to being just as famous as he did when he didn’t have a pet pig. Clooney, pictured here with his granddaughter and a pair of rare hens, also looks remarkably young for his age.

When you have a baby you get tons of unsolicited advice from other women. When you have a pet pig you get none of that, though your dinner guests are obliged to talk strangely about you in the car on the way home.

10) Some Sunglasses And A Small Hat: 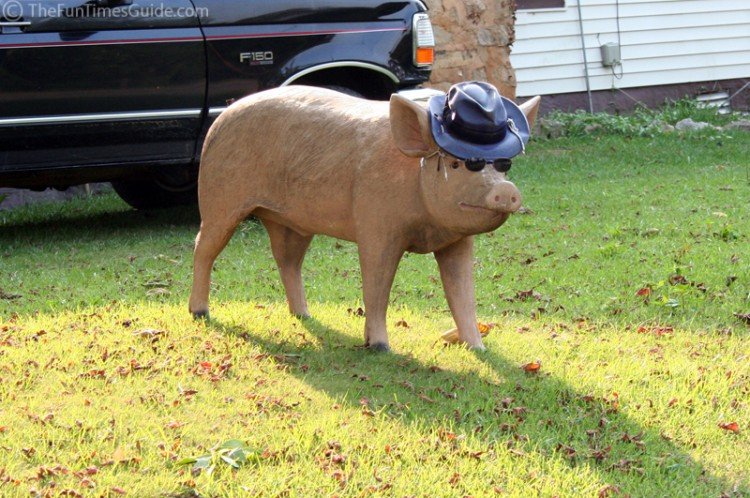 The talent has arrived..